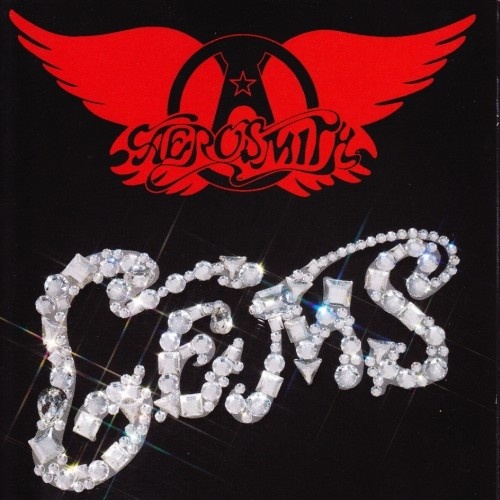 With 1987's Permanent Vacation successfully restoring Aerosmith's reputation as one of hard rock's finest, Columbia Records (their first record company) decided the time was right to issue a follow-up of sorts to their 1980 compilation, Greatest Hits. The result, 1988's Gems, features almost all the tracks that were missing from the first collection, focusing more on their harder-rocking album cuts instead of the hits. Such favorites as their superb cover of "Train Kept a Rollin'" (a perennial concert showstopper) and the early classic "Mama Kin" are included, as well as tracks unfamiliar to the casual fan. Three selections are featured from their definitive album, Rocks ("Rats in the Cellar," "Lick and a Promise," and "Nobody's Fault"), plus other '70s highlights: "No Surprize," "Adam's Apple," "Round and Round," "Critical Mass," and "Lord of the Thighs." And a previously unreleased studio version of "Chip Away the Stone" will undoubtedly interest hardcore fans (only a live version from Live Bootleg had been issued before). Like the Stones and Zeppelin, Aerosmith's album cuts often eclipsed their more renowned material, making Gems an indispensable collection.