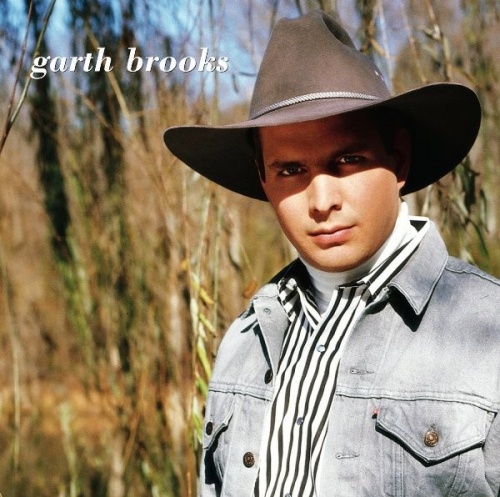 On Garth Brooks' self-titled debut, his fusion of rock & roll and traditional country genres like honky tonk and Western swing is already fully formed as is his gift for extended metaphors. One listen to his signature song and breakthrough hit, "The Dance," proves that, which is why he broke away from the hat acts that he was initially grouped with. Nevertheless, Garth Brooks is the most straightforward of all of his albums; Brooks sticks with neo-traditional country on about half of the tracks. He sings traditional country quite well -- "Not Counting You" is a particularly effective honky tonk number, demonstrating a debt to both George Jones and George Strait -- but what makes the album an exciting debut are songs like the genre-bending ballads "The Dance" and "If Tomorrow Never Comes"; and that is the style that would bring him mass success with his next album, No Fences.