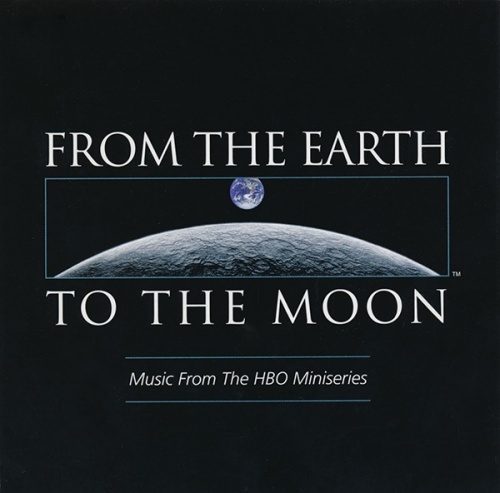 The soundtrack to HBO's miniseries From the Earth to the Moon is basically a '60s and '70s oldies collection with the Michael Kamen theme tacked on to remind you this is a soundtrack, not a various-artists collection. Although there's no rhyme or reason for these selections other than their presence in the film, the album is actually fairly cohesive, and with the notable exception of Steppenwolf's leaden "Sookie, Sookie," all are classic rock and oldies staples: "Eight Miles High," "Sugar, Sugar," "Rescue Me," "Color My World," "Did You Ever Have to Make Up Your Mind?," "The Magic Bus," "Whipping Post," "Season of the Witch," "Up Around the Bend," "Mustang Sally," "Boys," "Sh-Boom," and "Beyond the Sea." If you want all those on one convenient disc, From the Earth to the Moon isn't a bad choice at all.