Silverchair's debut album, Frogstomp, faithfully follows the alternative rock tradition of Nirvana and Pearl Jam, which means that the group of Australian teenagers winds up sounding not like their idols, but like Stone Temple Pilots and Bush. For their age, their instrumental capabilities are quite impressive, as the guitars and vocals growl with the force of rockers in their early twentiess. At the same time, their songwriting abilities aren't as strong, and they are never able to break away from the standard grunge formula. Nevertheless, the record does deliver a collection of songs replicating the thunder of "Tomorrow." 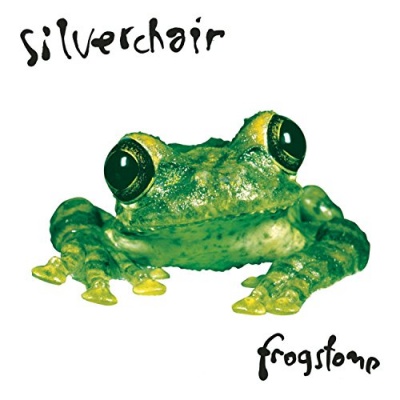