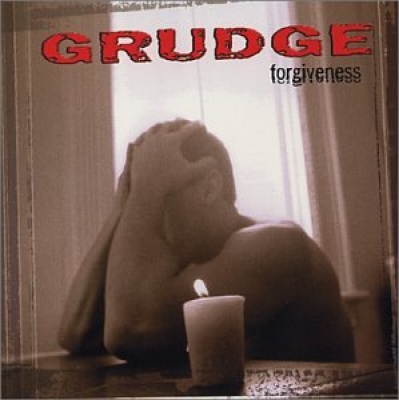 Forgiveness isn't for those who prefer their metal fun and lighthearted. Grudge's introspective lyrics are extremely dark, and singer Gerrick Williams spends much of the album describing his feelings of anger, alienation, bitterness, and sorrow -- in other words, themes that were a big part of alternative rock in the '90s and continued to be quite prominent in that field when the early '00s arrived. Much of the time, Grudge inspires comparisons to Sevendust. Forgiveness isn't as original or as consistent as Sevendust's albums; like Sevendust, however, the Montana band provides alternative metal that is blistering and angular but not without a strong sense of melody. Grudge and Sevendust share some of the same influences (Nirvana and Metallica, among others) and, like Sevendust, Grudge is all about taking a long, hard look at some of your darkest emotions and thoughts. Emotionally, Williams doesn't sweep any dirt under the rug -- he puts his demons on display and gives them the spotlight. Forgiveness is uneven; some of the songs are more memorable than others. But creatively, there are more plusses than minuses on this decent, if derivative, CD.