Essentially a collection of solo home recordings by Dave Grohl, Foo Fighters' eponymous debut is a modest triumph. Driven by big pop melodies and distorted guitars, Foo Fighters do strongly recall Nirvana, only with a decidedly lighter approach. If Kurt Cobain's writing occasionally recalled John Lennon, Dave Grohl's songs are reminiscent of Paul McCartney -- they're driven by large, instantly memorable melodies, whether it's the joyous outburst of "This Is a Call" or the gentle pop of "Big Me." That doesn't mean Grohl shies away from noise; toward the end of the record, he piles on several thrashers that make more sense as pure aggressive sound than as songs. Since he recorded the album by himself, they aren't as powerful as most band's primal sonic workouts, but the results are damn impressive for a solo musician. Nevertheless, they aren't as strong as his fully formed pop songs, and that's where the true heart of the album lies. Foo Fighters has a handful of punk-pop gems that show, given the right musicians and songwriters, the genre had not entirely become a cliché by the middle of the '90s. 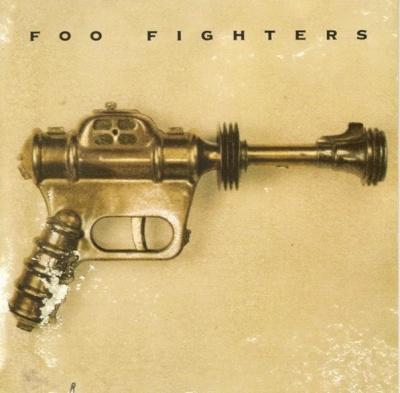