This two-disc collection (two short discs of ten songs each) has plenty of Harry Nilsson gems, including his definitive covers of Badfinger's "Without You" and Fred Neil's "Everybody's Talkin'," as well as the joyous "Coconut,” and his hit dance single "Jump into the Fire," although it lacks a couple of signature tunes, like Nilsson's own version of "One," a huge hit for Three Dog Night. Nilsson was Nilsson, though, and while this set has some holes, it still balances out as an oddly assembled but still compelling portrait of this truly gifted -- and definitely one of a kind -- artist. 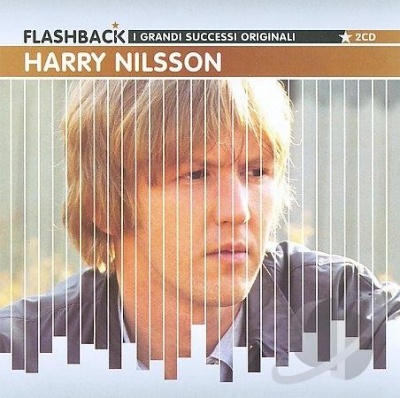