While it wasn't as jaw-droppingly brilliant as such future releases like 1988's Truth and Soul and 1991's The Reality of My Surroundings would be, Fishbone's self-titled debut from 1985 sounded, at the time, totally unlike anything on the music scene. Although it only contains six songs total and their more hard-rocking direction of the future isn't yet present, it remains Fishbone's most ska-based work. By incorporating the energy and unpredictability of punk rock, however, the EP was an obviously important influence on the 1990s popular alterna-ska scene (No Doubt, Sublime, etc.). One of the band's perennial concert favorites, "Party at Ground Zero," is included and remains an invigorating listen years later. Other lesser-known highlights include the cutting edge sounds of "? (Modern Industry)," in which the bandmembers shout out radio station call letters as opposed to conventional lyrics, as well as "Another Generation." While the album opener "Ugly" was an early fan favorite, the lyrics are quite silly, and the closing track, "Lyin' Ass Bitch," hasn't aged well either, especially when heard in the politically correct '90s. Still, Fishbone remains an important album for the now commonplace, genre-jumping alternative music scene. 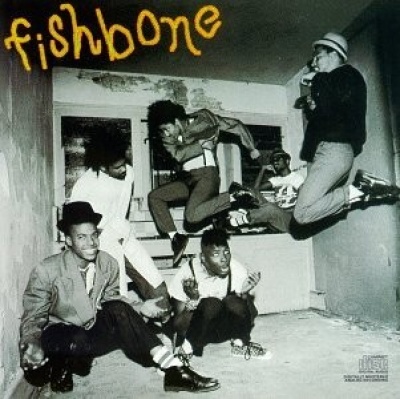