For her second album, Shawn Colvin took a temporary break from longtime collaborator and producer John Leventhal, teaming up instead with Larry Klein. And while the strongest songs -- "Tennessee," "Climb On (A Back That's Strong)," and "Object of My Desire" -- are Colvin/Leventhal collaborations, credit should be given to Klein, who incorporated a glossy, more dynamic production and top-notch session players for a stronger and more accessible album. In addition to turning in a strong batch of songs, Colvin shows much more diversity, tackling everything from rootsy rockers to more sensitive folk ballads with equally passionate delivery. "I Don't Know Why" (the first song she wrote) and "Round of Blues" both found considerable success in adult contemporary radio formats, adding to her growing fan base. 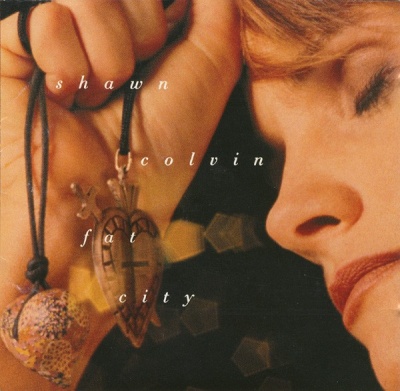