Mayfield Four's debut album Fallout is an intriguing blend of alternative rock and soul. While the group's ambitions can sometimes exceed their grasp, the best moments of the album are considerably more ambitious and eclectic than the average effort from their post-rock peers, and that alone makes Fallout a promising debut. 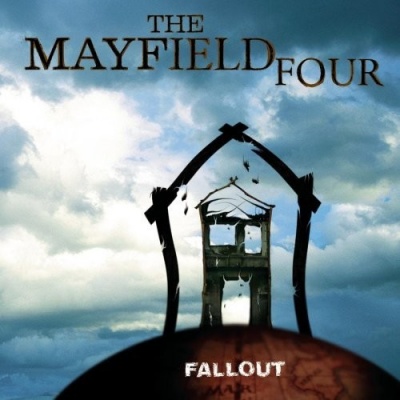