Fallout from the Phil Zone Review

In contrast to then-recent Grateful Dead archival releases, this two-disc, two-hour-plus live album does not present a particular show or group of shows, but rather is a compilation, courtesy of bassist Phil Lesh (hence the title) of what he calls "rarer material (P.A. tapes and other reference sources culled from shows that wouldn't have made it out complete) that [can] stand on its 'historical relevance.'" What this means is that, even though Fallout from the Phil Zone was picked up for distribution by Arista (rather than going the mail-order route typical of then-recent Dead material), it is, if anything, even more arcane, even more of a fan-oriented release than the others. The material spans the years 1967-1995, practically the Dead's entire career. For the most part, the historical relevance is hard to discern, though the album does contain a 1970 version of "Mason's Children," which, as Lesh notes, "never made it onto an 'official' album." Rather, the choices are often idiosyncratic. Recalling that the Dead were once accused of playing "In the Midnight Hour" for 45 minutes, Lesh includes "the longest one I could find," which runs almost 32 minutes. There is a particularly well-received performance of the Ron "Pigpen" McKernan showcase "Hard to Handle" from 1971 that makes you wish for a higher-quality source than the audience tape included (or a video), if only to give a clue as to what the fuss was about. ("Maybe Pig was doing some strange dance," Lesh speculates.) Elsewhere, Lesh includes many familiar tunes in what he takes to be exceptional performances. There may be Deadheads who agree, though the less fanatical probably should steer clear of this album. 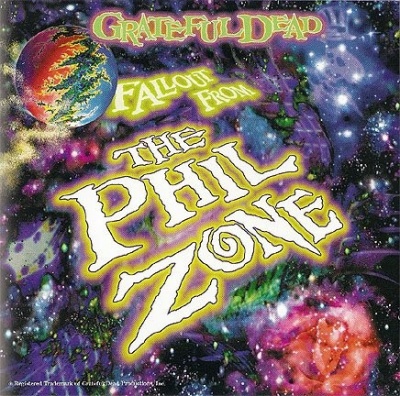