Backed up by Sony BMG, Vanessa da Mata recorded her second album, Essa Boneca Tem Manual, which effectively propelled her into the position of one of Brazil's most popular and top-selling female artists in the first decade of the 21st century. The album also showcased da Mata as an able pop songwriter, as the tracks "Joãozinho," "Não Chore, Homem," and "Vem" are her own compositions, while five other tracks are collaborations between da Mata and the producer Liminha. There is also a guitar pop version of Chico Buarque's "História de uma Gata" and a rock version of Caetano Veloso's absurdist '80s creation "Eu Sou Neguinha?" The biggest success of the album, and also by far the most popular Brazilian dance hit in 2005, was "Ai, Ai, Ai...," which in the remixed version (featured at the end of the album) is in fact an irresistible mix of MPB and modern electronic disco. Apart from that little pop gem, however, Essa Boneca Tem Manual is clearly a more shallow and ultimately far less impressive work than da Mata's promising and much more intimate 2002 debut release. 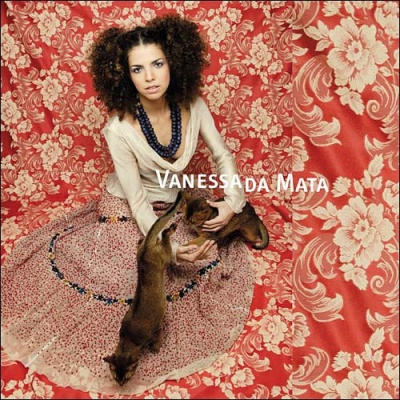