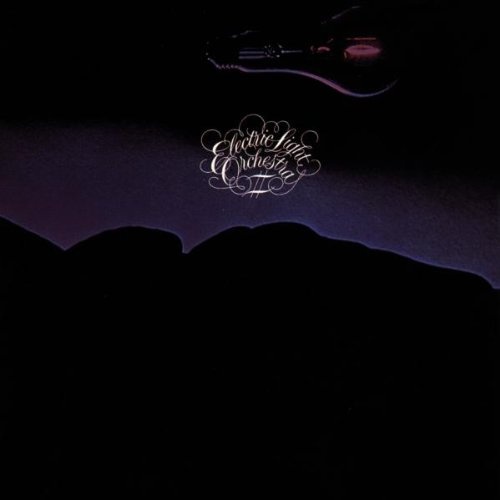 Cut during the fall of 1972, Electric Light Orchestra II was where Jeff Lynne started rebuilding the sound of Electric Light Orchestra following the departure of Roy Wood from the original lineup. It was as personal an effort as Lynne had ever made in music, showcasing his work as singer, songwriter, guitarist, sometime synthesizer player, and producer, and it is more focused than its predecessor but also retains some of the earlier album's lean textures. Lynne, drummer Bev Bevan, bassist Mike D'Albuquerque, and keyboardist Richard Tandy comprise the core of the band, with two cellists and a violinist sawing away around them. There were holes in their sound that made the group seem somewhat ragged, as on the pounding "In Old England Town (Boogie #2)"; Lynne's singing would also have to develop, and some of the material also showed the need of an editor. On the other hand, "From the Sun to the World (Boogie #1)" was a succinct progressive rock workout, and "Kuiama" was a decent showcase for the different sides of the group that worked about as well as any 11-minute progressive rock track of the period. But the very fact that the group's cover of "Roll Over Beethoven" was the hit off of this album also showed how far Lynne had to go as a songwriter -- there's nothing else here one-half as good as that as a song, and the fact that the band attacked it like a buzzsaw made it one of the most bracing pieces of progressive rock to make the charts. As a patchwork job, the album holds up well, and it and the single did go a long way toward getting them the beginnings of an audience in America.