In the continental United States, the vast majority of Latino rappers have favored a bilingual approach. That has been true of Mexican-Americans in Los Angeles (Kid Frost, Lighter Shade of Brown, Proper Dos) and Puerto Ricans in New York (Hurricane G, Mesanjarz of Funk) as well as the Cuban-born Mellow Man Ace. Those artists have opted to rap in both English and Spanish -- mostly English -- but in Latin America, it's a different story. From Mexico City to Buenos Aires, Latin America is full of MCs who exclusively rap in Spanish -- which is what Tego Calderón does on his debut album, El Abayarde, an intriguing effort that draws on influences ranging from Willie Colón and Rubén Blades to the late 2Pac Shakur. Calderón's grooves often have a strong Afro-Cuban/salsa influence -- occasionally, he incorporates reggae and Dominican merengue instead -- and his flow definitely owes something to Shakur despite the fact that 2Pac only rapped in English. Those who have some understanding of Spanish will have no problem identifying Calderón as a Puerto Rican; the Caribbean dialects of Spanish (Cuban, Puerto Rican, and Dominican) are easily recognizable if you've studied that language, and Calderón's accent is quite different from the Mexican accent one associates with Kid Frost or Lil' Blacky. In fact, Latinos who aren't knowledgeable of Puerto Rican slang may not understand all of the colloquialisms that the rapper employs. Regardless, Calderón obviously has strong rhyming skills, and El Abayarde is sonically appealing even if you don't understand everything he's saying. While most of the CD is hip-hop with Latin overtones, "Planté Bandera" is outright salsa. But that track is the exception instead of the rule; El Abayarde is a rap album first and foremost, and those who aren't intimidated by the language barrier will find it to be a solid debut for the Puerto Rican MC. 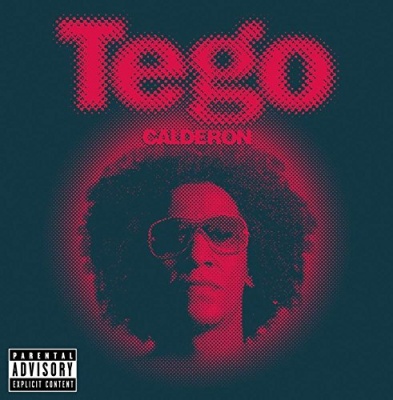