The fact that Eros Ramazzotti was born in Italy doesn't keep him from being one of the world's biggest Latin pop stars. The album E2 (2007) is a culmination of Ramazzotti's achievements, summing up 18 of his greatest hits (alternating between original versions and updated remakes) and also featuring a bonus disc of remixes and duets. E2 includes the full range of Ramazzotti's music -- ranging across rock, pop, balladry, songs in both Spanish and Italian (depending on which edition you buy), and duets with Carlos Santana, Tina Turner, and Ricky Martin. 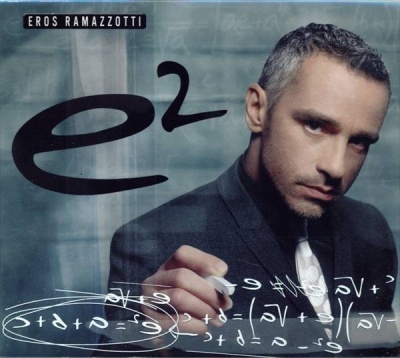