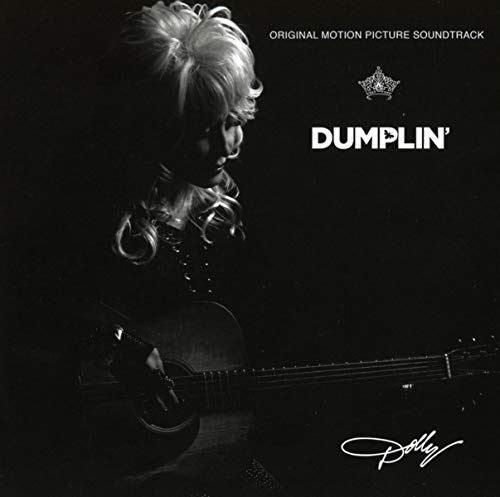 Dolly Parton doesn't appear on-screen in Dumplin', but she plays a pivotal role in the 2018 comedy anyway, both providing the bond between the two lead characters -- Rosie (Jennifer Aniston) and her daughter Willowden (Danielle Macdonald), who are mourning the death of Aunt Lucy, a big Dolly fan -- and functioning as a center for its soundtrack. Teaming with producer Linda Perry, Parton writes a bunch of new songs (three in collaboration with Perry herself) and revisits a few of her old staples, including "Dumb Blonde," "Here You Come Again," and "Jolene." On both old and new songs, Parton is joined by a host of guests: Miranda Lambert, Sia, Mavis Staples, Alison Krauss, Rhonda Vincent, Macy Gray, and Perry protégées DOROTHY all make appearances, as do the film's stars. This guest list indicates how the album tilts toward pop in a way no other Parton has since she left Columbia Records in the early '90s. Not coincidentally, Dumplin' is released on RCA Legacy -- owned by Sony, who also owns Columbia -- and it's a bit refreshing to hear Dolly embrace these smooth melodies and slick surfaces, all of which intentionally reference her crossover peak of the late '70s and early '80s. Sometimes the music suffers from a bit of the pageantry that's at the heart of the film's story, but mostly the soundtrack is loose, lively, and fun, a testament to why Dolly Parton plays such a big part in the lives of her fans.