When rap was still the new kid on the block in the '80s, some of the older R&B singers refused to take it seriously. But times have changed, and these days, urban and rap are joined at the hip. Rappers incorporate R&B singing; urban and neo-soul singers incorporate hip-hop. Rap and urban R&B are certainly joined at the hip on the soundtrack for the movie Drumline, which finds producer Dallas Austin receiving the title "executive music producer." Some soundtracks are nothing more than souvenirs of the corresponding film, but under Austin's direction, Drumline has a life of its own. This is a generally decent collection of urban and rap cuts, and it proves to be appealingly diverse; listeners are exposed to everything from neo-soul singing to Dirty South rapping. Petey Pablo's "Club Banger" and Trick Daddy's "Let's Go" are right out of the Dirty South school of hip-hop, while Syleena Johnson's "Faithful to You" and Alicia Keys' "Butterflyz" have a neo-soul outlook -- that is, they combine urban/hip-hop beats with classic pre-'80s soul values. Johnson and Keys are rootsy enough to be called soul singers, yet modern and high-tech enough to appeal to the urban contemporary market of the early 2000s. But while neo-soul is part of urban contemporary, not all urban contemporary is neo-soul. Monica's "Uh Oh" and Nivea's "What You Waitin' For" are among the urban tracks that don't have a neo-soul perspective. Overall, Austin does his job well on Drumline, which moves in different directions but still manages to have a certain continuity. 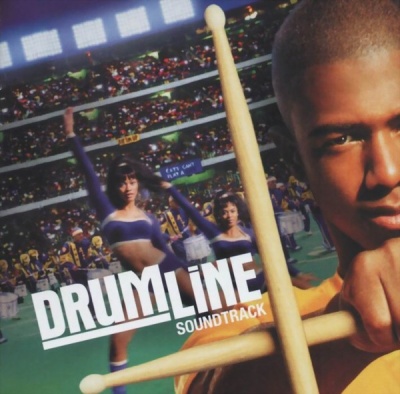