Boston's many fans were upset that it took the band two years to follow up its monster debut. When it arrived, the sophomore effort DON'T LOOK BACK was a virtual rewrite of BOSTON. This didn't stop the masses from snapping up the album, which ultimately racked up sales in the multi-platinum range.

Boston sounds inspired on the anthemic title track. Other standout tracks include "It's Easy" and "Man I'll Never Be." The hard-rocking "Don't Be Afraid" closes the album. And two years would prove to be nothing in light of the eight-year hiatus between DON'T LOOK BACK and Boston's next release, 1986's THIRD STAGE. 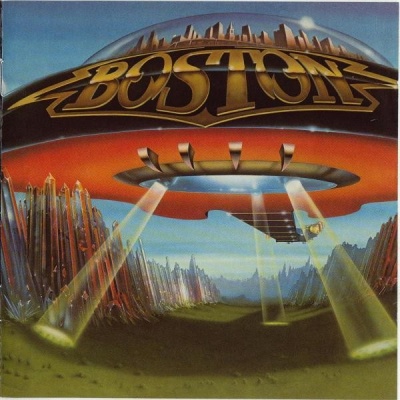