The Hollies continued to tread water as the early '70s progressed. Distant Light offered nothing particularly new or unexpected, but the harmonies and songwriting remained at a high enough standard to refute any accusations of decline. Too pop for the album-oriented audience, and not light and frothy enough for the pop market, it would have been totally overlooked if not for the surprise success of the Creedence Clearwater Revival soundalike "Long Cool Woman in a Black Dress." Released in the States almost as an afterthought, it became (deservedly) their biggest American hit, reaching number two. It success inspired the return of Allan Clarke to the fold, after he had left the group to briefly pursue a solo career. 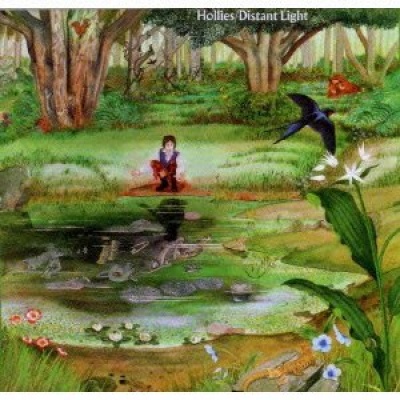