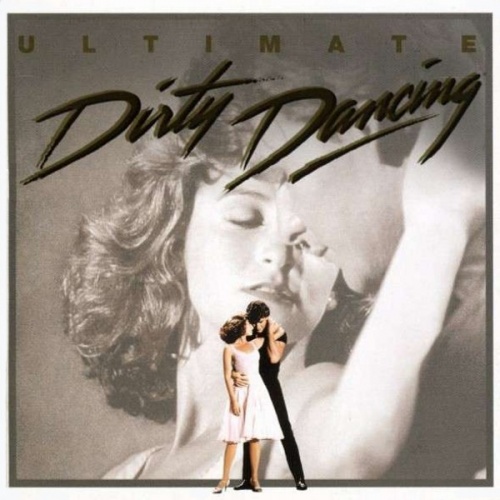 Dirty Dancing was a late-'80s phenomenon that will not die. The movie was a smash and the soundtrack was too, spawning several hit singles as well as causing a lot of overdue interest in some great oldies. Ultimate Dirty Dancing is a remastered, resequenced, and redesigned revisitation of the soundtrack and the music from the film. In fact, the disc presents all the songs that appeared in the movie in the order that they appeared and includes a handful of songs from the film's score. The music is a blend of '60s classics like the always wonderful "Be My Baby" by the Ronettes, "Cry to Me" by Solomon Burke, and "Love Is Strange" by Mickey & Sylvia and emotional '80s tunes from Eric Carmen, Tom Johnston, the film's leading man Patrick Swayze, and of course Bill Medley and Jennifer Warnes, whose "(I've Had) The Time of My Life" was a mega-hit that was everywhere in the late '80s. The songs from the score are from the dance instruction scenes at the beginning of the movie, and while they aren't much to listen to, they do help the flow of the soundtrack. Anyone who loved the film and the soundtrack will love this disc as well.