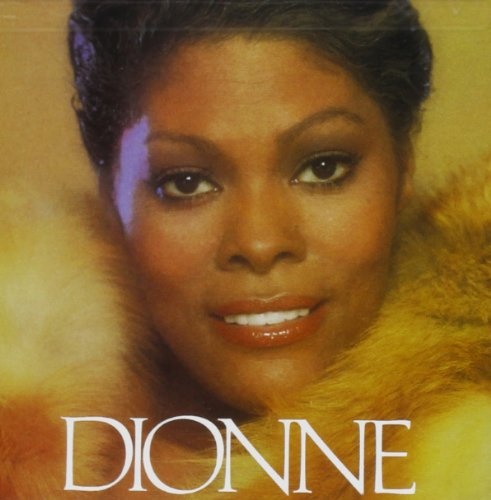 Dionne Warwick's career was revived when she teamed with Barry Manilow on this 1979 LP. Manilow's production of such heavily orchestrated numbers as "I Know I'll Never Love This Way Again" put Warwick back in the spotlight, as she once again sounded confident and compelling. It was the first platinum album of her career, and also her first album in ten years to crack the Top 20 on the pop album chart. Warwick scored another hit with "Deja Vu," and was back on track.