In 1990, Celine Dion had enjoyed her first taste of success in the United States with her English-language debut album Unison. The album's first single, "Where Does My Heart Beat Now," was a number four hit, and the follow-up, "(If There Was) Any Other Way," made the Top 40. Her 1994 album, Dion Chante Plamondon, was her first U.S. French-language release, and found the singer interpreting the songs of renowned French-Canadian lyricist Luc Plamondon. On this relatively early album, Dion sounds as self-assured and mature as on her latter-day recordings as a world-class superstar. Her voice exudes a passion beyond her young years, especially on the album's rocking opener, "Des Mots Qui Sonnent." As is often the case with Dion records, this album spans a wide musical spectrum, including the dramatic "Le Fils de Superman," the funk-tinged "Je Danse Dans Ma Tete," the bluesy "Les uns Contres les Autres," and the mega-power ballad "Le Blues du Businessman." Also on this album is one of her biggest French-language hits, "Un Garçon Pas Comme les Autres (Ziggy)," as well as a song that was an English-language European hit for Cyndi Lauper, "Le Monde Est Stone" ("The World Is Stone"). This album was a labor of love for the composer and the singer. Despite some middle-of-the-road fare, this is a strong collection of songs and a must for the singer's legions of fans. 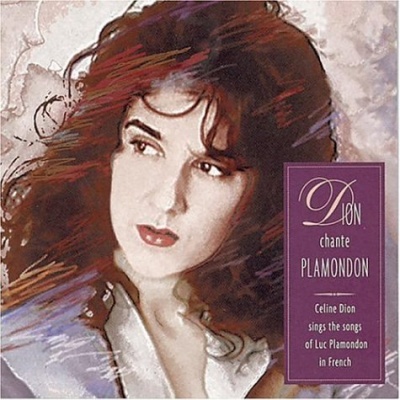 At the Office Girls Night Out