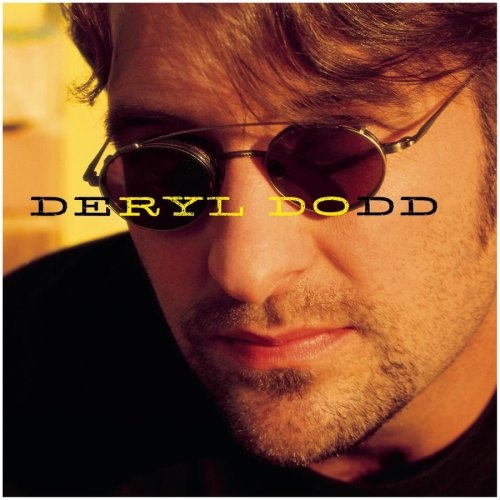 This is Dodd's second release, and it is by far a better showing than his first CD, One Ride in Vegas, which was too slick and too pop-radio-ready. Produced again by Blake Chancey and Chip Young, Dodd's sophomore effort displays a young man who obviously has some honk and twang he wants to share with the world. Chancey, whose affinity for traditional country & western music makes him a more knowledgeable producer in this arena, allows Dodd to honky tonk with the best of them. Hitting the nail on the head right from the start, Dodd covers a distinctive Jim Lauderdale number, a co-writen with Clay Blaker, "It's Only 'Cause You're Lonely." Dodd's own "30-30," "Best I Ever Had," and the Troy Jones tune "John Roland Wood" all show Dodd's talent as something of more substance. This release places Dodd beyond the pop-schlock country world and gives him entrance into the real world of country & western music. This could be the start of something good.