Like Whitney Houston and Mariah Carey, Deborah Cox straddles the line between soul and pop, appealing to adult contemporary and R&B fans in equal measures. She is a confident and stylish singer, but her self-titled debut is helped by considerably by the powerhouse producers work behind the scenes. Featuring tracks produced by Babyface, Dallas Austin, and Daryl Simmons among others, the record is filled with immaculately crafted dance-pop and ballads. Not all of the songs are up to the production standards, however. Like many singers in her genre, Deborah Cox is only as good as her material, and the songs on their debut are uneven. She shines on the hit "Sentimental" and several other cuts, including "Never Gonna Break My Heart Again" and the poppy "Who Do U Love," but nearly half of the record consists of undistinguished material. Nevertheless, the best songs on the album suggests that Cox has the potential to develop into a star. 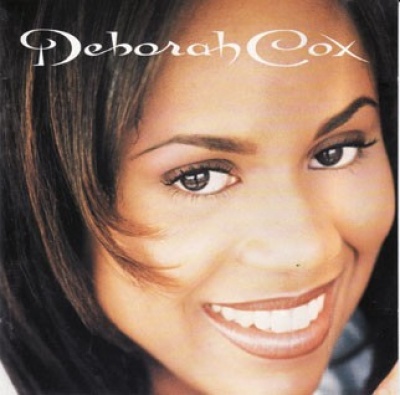