Days Like This: The Best of Kenny Lattimore Review

Before the whole neo-soul explosion, a whole camp of singer/songwriters in the R&B market made quality music minus all of the marketing fuss tagging them as the next big thing. Less than ten years into Kenny Lattimore's career, Columbia saw fit to release a greatest-hits compilation covering Lattimore's quiet but immensely successful R&B career. Like many of his forefathers and contemporaries, Lattimore has mastered the art of the smooth ballad and has made several of his influences more than widely known in his vocal delivery and productions (immediate and somewhat convenient comparisons would be to Marvin Gaye and Babyface). The idea of this being a best-of is plausible, but two albums do not a greatest-hits compilation make, especially considering the quality cuts from 2003's The Things That Lovers Do that could supplement the brief moments of filler here. With that in mind, those who missed out on From the Soul of Man and Lattimore's eponymously titled debut would be well served in checking this out for an excellent catch-up primer. 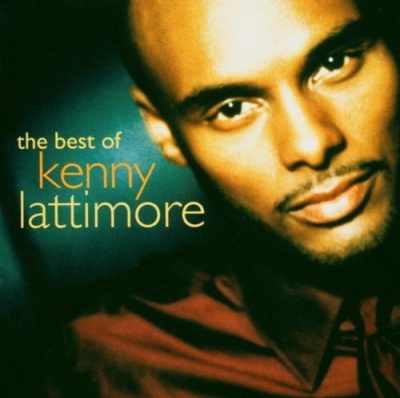 Days Like This: The Best of Kenny Lattimore Album Information