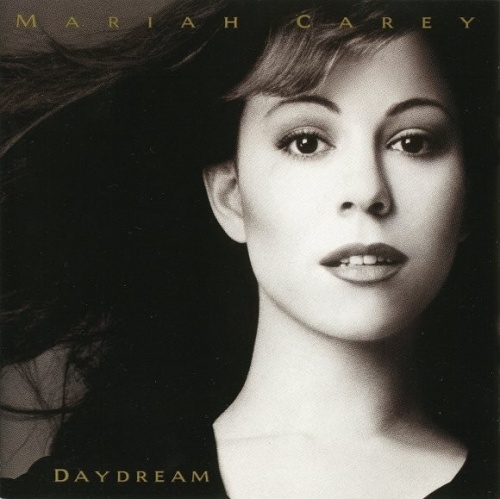 Mariah Carey certainly knows how to construct an album. Positioning herself directly between urban R&B with tracks like "Fantasy," and adult contemporary with songs like "One Sweet Day," a duet with Boyz II Men, Carey appeals to both audiences equally because of the sheer amount of craft and hard work she puts into her albums. Daydream is her best record to date, featuring a consistently strong selection of songs and a remarkably impassioned performance by Carey. A few of the songs are second-rate -- particularly the cover of Journey's "Open Arms" -- but Daydream demonstrates that Carey continues to perfect her craft and that she has earned her status as an R&B/pop diva.