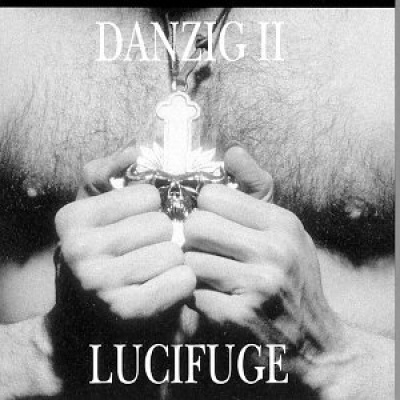 Danzig's second release is also their most diversified. They explore their blues roots with a couple of boogies, a slow shuffle, and a slide number, throwing in a '50s-reminiscent ballad in waltz time for good measure. Glenn Danzig's theatrical vocals don't prevent these numbers from working surprisingly well (except when he attempts a Mississippi Delta accent on "Killer Wolf"), demonstrating his talents and range of expression as a vocalist. The simple, somewhat standard blues-metal riffs of their debut are here ("Snakes of Christ" is a flat-out rewrite of Danzig's "Twist of Cain"), but not as plentiful, making the record more interesting and listenable. "Her Black Wings" ranks with the band's best songs.