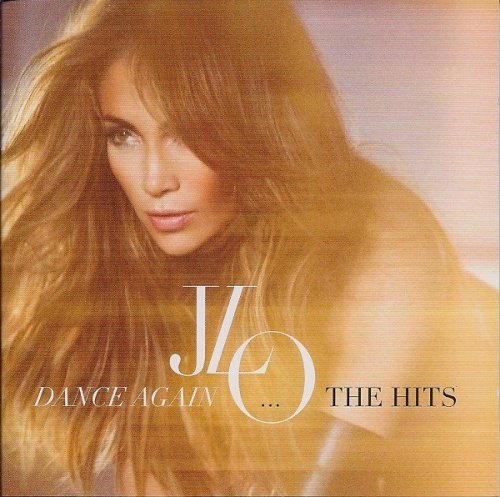 Arriving just weeks after Jennifer Lopez announced her departure from American Idol, the compilation Dance Again...The Hits was in the works before J-Lo joined AmIdol -- she departed Epic for Island/Def Jam after 2007's Brave yet owed her old label a hits collection -- but undoubtedly Lopez's two years on the singing competition boosted her profile and popularity, elevating Dance Again to something more than contract fulfillment. That much is evident from the two new recordings, "Dance Again" and "Goin' In," tracks that feature Pitbull and Flo Rida, respectively, cuts designed for the dancefloors of 2012 just as the two post-Idol hits from 2011's Love? -- "I'm into You" and "On the Floor" -- were. These hard, cold constructions feel especially steely when paired with the fizzy, glitzy turn-of-the-millennium hits that turned Lopez into a pop star. Not all of her charting singles are here but the ones MIA are not the ones that immediately pop to mind ("Play," "I'm Gonna Be Alright," "I'm Glad," and "Hold You Down" are among the absent singles). What is here are the big hits -- "Love Don't Cost a Thing," "Waiting for Tonight," "If You Had My Love," "Jenny from the Block," "I'm Real," "Get Right," the latter two in the remixes that burned up the charts -- and while they don't necessarily fit neatly with the mercenary newer cuts, a problem exacerbated by its scattershot sequencing, this does have the familiar tunes, so it serves its purpose.