On their second album, TLC downplay their overt rap connections, recording a smooth, seductive collection of contemporary soul reminiscent of both Philly soul and Prince, powered by new jack and hip-hop beats. Lisa Lopes contributes the occasional rap, but the majority of CrazySexyCool belongs to Tionne Watkins and Rozonda Thomas. While they aren't the most accomplished vocalists -- they have a tendency to be just slightly off-key -- the material they sing is consistently strong. As the cover of Prince's "If I Was Your Girlfriend" indicates, TLC favor erotic, midtempo funk. Yet the group removes any of the psychosexual complexities of Prince's songs, leaving a batch of sexy material that just sounds good, especially the hit singles. Both "Creep" and "Red Light Special" have a deep groove that accentuates the slinky hooks, but it's "Waterfalls," with its gently insistent horns and guitar lines and instantly memorable chorus, that ranks as one of the classic R&B songs of the '90s. 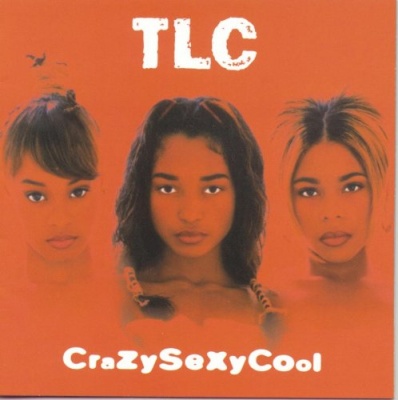