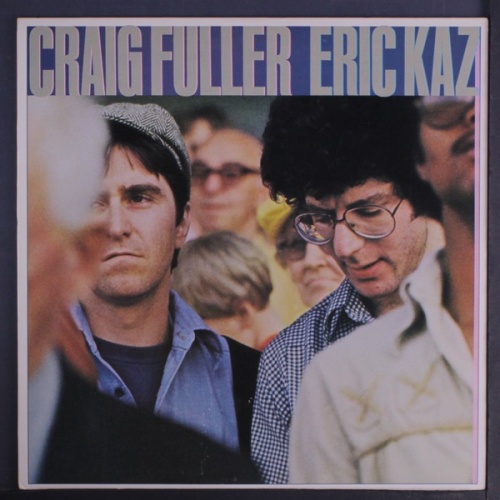 With producer/engineer Val Garay (Eric Carmen, Pablo Cruise, Linda Ronstadt), Craig Fuller & Eric Kaz found a sympathetic ear for their romantic, acoustic-based pop-rock. Garay's production, for the most part, stays out of the way of the material, which with Fuller's throaty tenor, carries the record. A handful of ordinary songs and Kaz's less than commanding vocal occassionally drag the album down, but cuts such as Fuller's "Feel That Way Again," the Kaz standard "Cry Like a Rainstorm" and their collaboration, "Annabella" make Fuller/Kaz worthwhile for anyone interested in the genre.