When Shawn Colvin first turned up playing Greenwich Village folk clubs in the early 1980s, she used to perform a variety of cover songs, often taking rock recordings and re-imagining them for her girl-with-guitar format. When Colvin began recording in the late '80s, however, she concentrated on her own original material. Cover Girl brings her interpretive abilities back into focus. Songs like the Police's "Every Little Thing [He] Does Is Magic" and Talking Heads' "This Must Be the Place (Naive Melody)" are the most radical reworkings here, but not the best, perhaps because they depend on their original productions. Colvin is more successful in choosing classic but not well-known songs already in the folk idiom -- Greg Brown's "One Cool Remove," Willis Alan Ramsey's "Satin Sheets," and Rolly Solley's "Killing the Blues." A fan from the old Village days can only lament that she didn't choose to include her version of Dire Straits' "Romeo and Juliet." 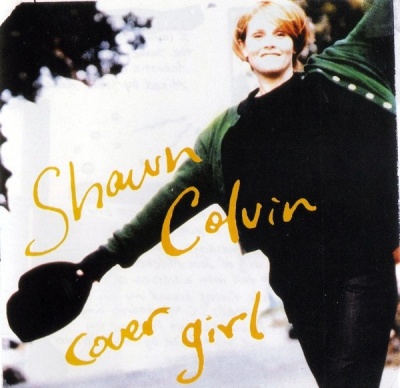