When Contact won the 2000 Tony Award for best musical, it was drowned in a sea of controversy -- how could a musical win a Tony when its whole soundtrack was canned? Never mind that it was a quirky and eclectic mix of classic and modern songs and that both the dancing and acting which accompanied said music were superb. From the bright, exuberant violin work of Stephane Grappelli to the smarmy Squirrel Nut Zippers song "Put a Lid on It," this music is pure fun. It is, however, a somewhat limited view of the work that earned that award, because it only presents the prerecorded music without any of the performance aspects that earned critical praise. The nature of the musical itself makes that difficult, but without a live performance, this disc functions like little more than an anthology, leaving the listener wanting more. 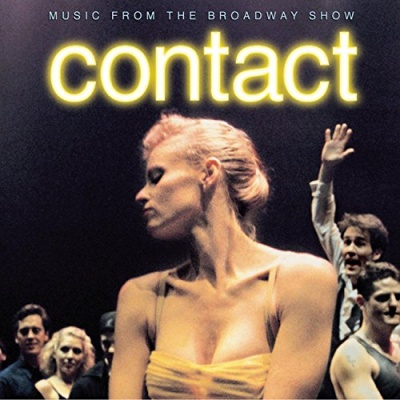