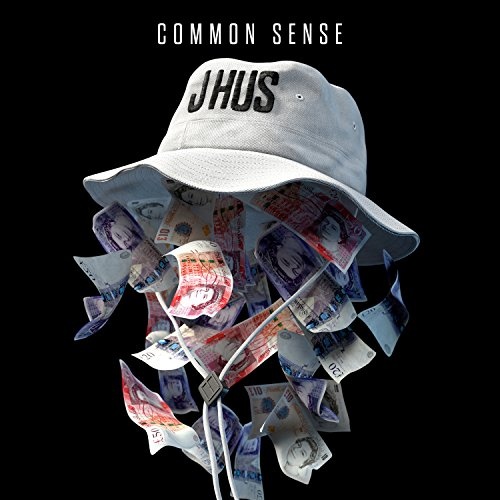 The debut album from J Hus, a Londoner of Gambian heritage, was easily one of the definitive British rap recordings of 2017. The MC's mélange of Auto-Tune-laced R&B warbling and drill-inspired hardcore rap with elements of dancehall and Afro-beats perfectly encapsulated the sound of U.K. hip-hop at that particular moment in time. The album resonated with audiences at home and abroad, crashing the Top Ten of the U.K. chart and appearing in numerous international year-end lists, in addition to being nominated for the 2017 Mercury Prize and garnering the rapper several nominations at the 2018 Brit Awards. Common Sense is sprawling yet focused, demonstrating J Hus' versatility as he switches between styles with ease, as well as an abundance of confidence. Lyrically, he's preoccupied with sex on tracks like "Friendly" and "Sweet Cheeks," and songs like the gently skipping "Good Time" revel in partying in order to take away the stress of constantly hustling for money and status. His angry, violent side bursts through on the gunfire-riddled "Clartin," and while the song is clearly indebted to American trap, there's something about its pomposity and manic spirit that sets it apart and elevates it into its own realm. Tracks like the dembow-infused "Spirit" are instilled with a sense of optimism and loyalty while facing hard times. The album isn't perfect, as J Hus' endless braggadocio can get tiring, particularly on songs like the tropical-tinged hit "Did You See." Still, it's undeniable that he possesses a remarkable amount of personality, and his commercial and critical breakthrough proves to be well-deserved.