Six out of the ten tracks that make up Toto's Super Hits collection made Top 40 appearances, making for a relatively inexpensive way to obtain the band's most familiar singles. "Hold the Line," "Africa," "Rosanna," and "99" speak for Toto's earliest and most impressive years, while later hits like "I'll Be Over You" and "Without Your Love" represent some of the group's best mid-'80s soft rock work. But as a significant buy, this Super Hits set doesn't quite foot the bill. Anyone looking for a deeper collection that includes songs such as "Make Believe," "I Won't Hold You Back," "Stranger in Town," or Toto's last Top 40 hit, "Pamela," will have to look elsewhere. A couple of these songs could have been substituted for tracks such as "Isolation" or "Live for Today," but the set does get points for including "St. George and the Dragon," one of Toto's better pieces from the Hydra album. Deeper hits packages are available for those who want a heartier assembly, but Super Hits will work for those who need only a few of the group's best tunes. 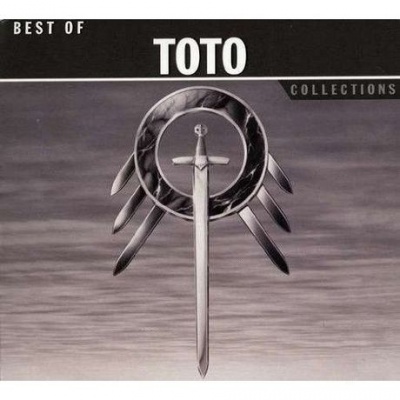