Collage, the second EP from electronic duo the Chainsmokers, compiles the pair's five 2016 singles, including their smash hits "Closer" featuring Halsey and "Don't Let Me Down" with Daya. Rounded out by equally shimmering electronic pop tracks with XYLØ, Phoebe Ryan, and Swedish singer Charlee Nyman, Collage debuted atop the Dance/Electronic chart and in the Top Ten of the Billboard 200. "Closer" reigns as the most successful single of 2016, sustaining a near record-breaking run atop the Hot 100 for 12 weeks straight and topping the charts in no less than 15 countries. 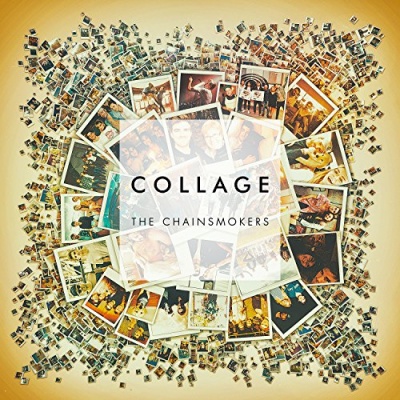