Rather than celebrate the 20th anniversary of her breakthrough single, Monica declares a Code Red order on the commercial airwaves that have squeezed out soul-rooted R&B. The first song on her seventh U.S. album is the title track, a scuttling assault produced by Polow and assisted by Missy Elliott, which involves the protest "Turn off the radio, damn right/We don't hear real shit no mo'." After that song fades, the next voice heard is that of Lil Wayne, whose most recent radio triumphs as a featured artist include "Truffle Butter." One can't be faulted for being confused by Monica's perspective. Later, she returns to the theme with "I Miss Music," a wistful ballad somewhere between mid-'90s adult alternative singer/songwriter material and Babyface's contemporaneous hits. Monica begins by listing departed legends, then mixes it up by citing some living and very active artists, including Babyface. It's odd. Not only does she long for the type of music that continues to be created in abundance, and with easy access, but a fair portion of it has come from her RCA label mates -- D'Angelo, Elle Varner, Miguel, and past songwriting collaborator Jazmine Sullivan among them. Subtract the mixed and muddled messages (another song features Akon, maker of "Smack That"), and Code Red is satisfactory. It's another Monica album that, at its best, draws from the past while remaining in the present, as heard in the luminous ballad "Deep," the Teena Marie-referencing electro/freestyle hybrid "Suga," and the pop-soul belter "Alone in Your Heart." Most of the collaborations with Polow, Danja, Pop & Oak, Philip Constable, and Fatboi handily surpass the three that involve Timbaland. What truly distinguishes Code Red from the rest of Monica's albums is that the singer is credited as co-writer of every track, not one, two, or three of them. Unsurprisingly, she sounds completely connected to every song. 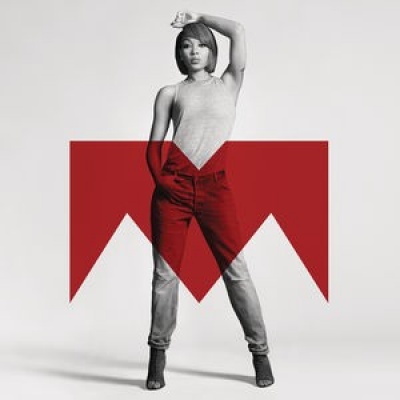