Although not as commercially successful as G. Love & Special Sauce's self-titled debut, Coast to Coast Motel is a definite improvement. The band keeps its hip-hop influence (much more prevalent on the debut) in check here, concentrating more on creating a mighty instrumental groove. It's also more of a traditional rock & roll approach for the band, with the results quite often being successful. The opening "Sweet Sugar Mama" is bass-driven and funky; other highlights include the smooth "Nancy," the uplifting "Chains #3," and the startling Led Zeppelin attack (musically, anyway) of "Small Fish." "Kiss and Tell" is an obvious attempt at a hit single, while some may consider the lyrics to "Soda Pop" a bit too foolish. As mentioned earlier, however, the group achieves some great, groovy interplay that can easily suck the listener in. Jimmy Prescott's upright bass playing and Jeff Clemens' drumming are tight and locked together, as G. Love adds his scratchy blues guitar on top. These guys have found the groove. 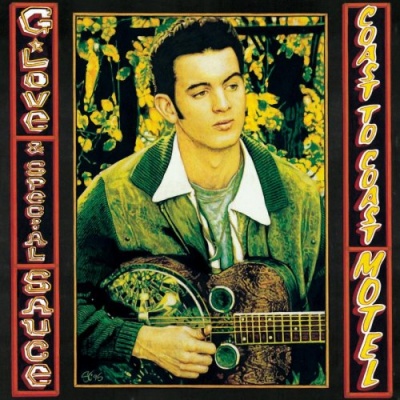