Since Christina Aguilera is the third and last of the New Mickey Mouse Club alumni to hit the charts in the mid-'90s -- following two members of 'N Sync and Britney Spears -- it's easy for cynical observers to assume that she was the lesser of the three talents since she arrived last after everyone scaled the charts. That's not the case at all. If anything, Aguilera is the best of the three, blessed with a rich voice that's given the material it deserves. Her eponymous debut remains firmly within the teen-oriented dance-pop genre, but unlike Spears' album, this is done right. The songwriting is strong -- the ballads are engaging, the dance numbers are catchy -- the production is clean and uncluttered, letting Aguilera's voice take the foreground. Most impressively, she not only has charisma, she can actually sing, bringing conviction to these love and heartbreak songs. So, Christina Aguilera may be lightweight, but it's lightweight in the best possible sense -- breezy, fun, engaging, and enjoyable on each repeated listen. Out of the deluge of teen-pop albums in 1999, this feels like the best of the lot. 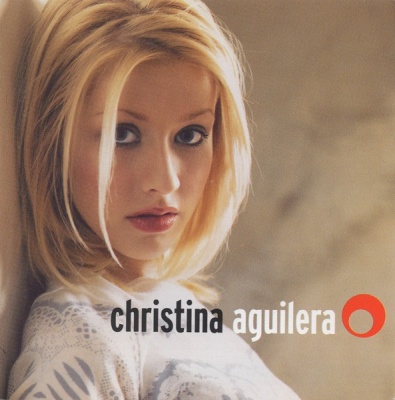