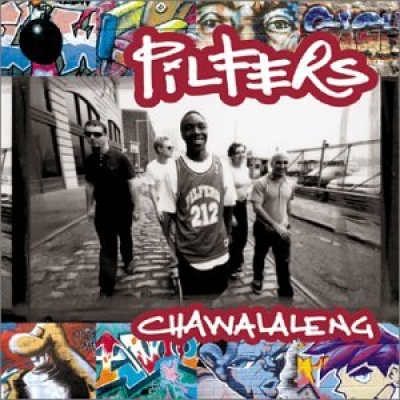 On what is, in fact, their debut album (discounting a self-released album the band sold at concerts), the Pilfers offer an aggressive blend of third-wave ska and hardcore punk. The difference between Chawalaleng and umpty-dozen other similar releases is that the Pilfers have, in general, been doing this longer than most of their contemporaries (members are drawn from scene mainstays the Toasters and Bim Skala Bim), and as a result, the album is better crafted and the group musically surer of itself. But the energy is there too, making Chawalaleng overall a fine debut.