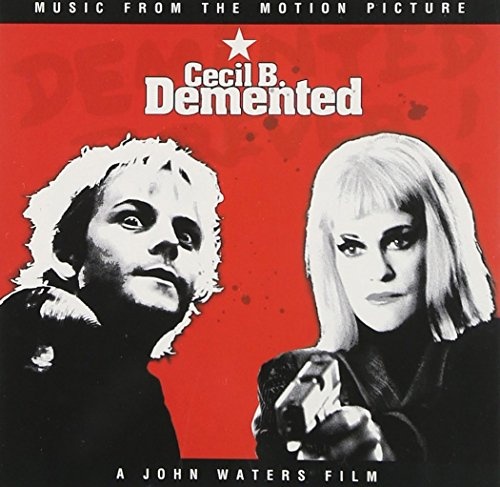 Most John Waters films are scored with obscure songs from the '50s and joke tracks. That is why this soundtrack is so strange. Grindcore, gangsta rap, show tunes -- they all rub elbows on this album. Moby put together the theme, a strange mishmash of movie themes that never quite gels. Elsewhere, DJ Class steps in with "Bankable Bitch" and "No Budget," two hardcore rap songs about filmmaking that are funny but not great. The best songs come from the metal bands Meatjack and the Locust. Their angry, heavy tracks are short, interesting, and capture the spirit of the movie. Karen McMillan's torch song "Demented Forever" makes for a good scene in the film, but on album it is overlong and boring. With his pleasant ballad "Ciao!," Liberace has the only song that reminds you this is a Waters soundtrack. But overall this is not a very captivating album, and is only recommended for completists.