It's true that Canciones de Amor is not a complete retrospective of Ricardo Arjona, the Grammy-winning singer, songwriter, and producer. It doesn't contain any of the material he recorded for Polygram, but the title does underscore the theme of the compilation: the love songs by this Guatemalan powerhouse. It would take at least a double disc to present a complete portrait of the artist as he evolved from his earlier label's pre-manufactured image for him and what he has become, and an artist who is at least as well known for his socially conscious songs as his ballads. It doesn't matter. Given the price tag, this set will please most Arjona fans (even as they argue about what was left off). More importantly, it provides a solid introduction for the newcomer. The album includes among its selections the Spanish version of "I'm Really Not Alone" ("Realmente No Estoy Tan Solo"), "Primera Vez," "Se Nos Muere el Amor," and "Lo Poco Que Queda de Mí," along with ten more hits, singles, and album cuts. Recommended. 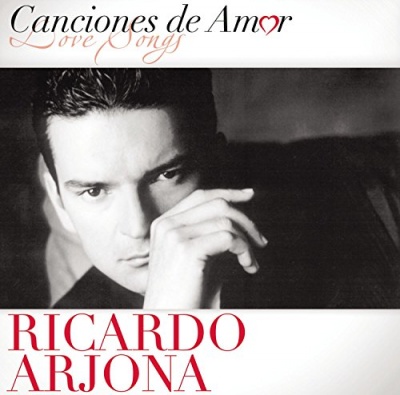