Bands like the Calling are a perfect example of what was wrong with "modern rock" radio in 2001. Utterly homogenous and virtually interchangable with any number of the "here today, gone tomorrow" one-hit wonders that emerged during the turn of the century, the L.A.-based quintet had the radio formula down to the letter: take a bunch of reasonably decent-looking 20somethings; force feed them a steady diet of Matchbox Twenty, Third Eye Blind, and Eve 6; exchange canned melodrama for passion and depth; then polish to a slick, glossy sheen and watch as the highly coveted teen dollars roll in. You can't really blame the Calling for wanting to cash in: they obviously invested every ounce of energy into songs like the pseudoanthemic "Unstoppable" and the requisite radio ballad, "Wherever You Will Go," but there is not one element on this album -- from the quiet/loud verse/chorus staple to frontman Alex Band's watered-down, Eddie Vedder-inspired sensitive guy wailings -- that hasn't been done before. And done much, much better. 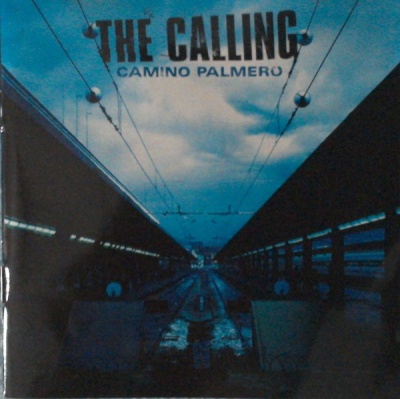