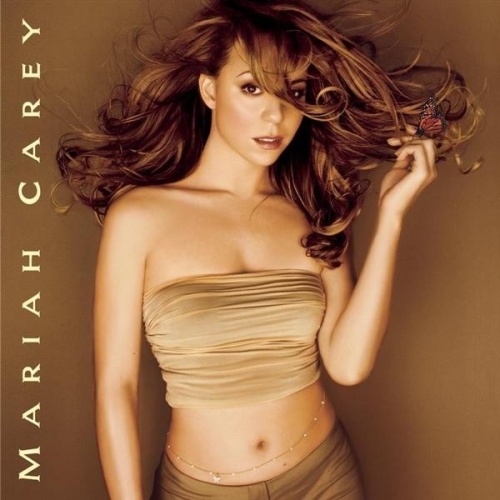 Upon its release, Butterfly was interpreted as Mariah Carey's declaration of independence from her ex-husband (and label president) Tommy Mottola, and to a certain extent, that's true. Butterfly is peppered with allusions to her troubled marriage and her newfound freedom, and the music is supposed to be in tune with contemporary urban sounds instead of adult contemporary radio. Nevertheless, it feels like a Mariah Carey album, which means that it's a collection of hit singles surrounded by classy filler. What is surprising about Butterfly is the lack of up-tempo dance-pop. Apart from the Puffy Combs-produced "Honey," Butterfly is devoted to ballads, and while they are all well-crafted, many of them blend together upon initial listening. Subsequent plays reveal that Carey's vocals are sultrier and more controlled than ever, and that helps "Butterfly," "Break Down," "Babydoll," and the Prince cover, "The Beautiful Ones," rank among her best; also, the ballads do have a stronger urban feel than before. Even though Butterfly doesn't have as many strong singles as Daydream, it's one of her best records, illustrating that Carey is continuing to improve and refine her music, which makes her a rarity among her '90s peers.