A sly, sometimes amusing score from Ennio Morricone, whose work had to fit around a fair bit of rap music. The album separates Morricone's score into two suites, the first being the more ethereal, with marvelous vocals from Edda Dell'Orso and startling vocals (because of their abrupt appearance following a clumsy edit) from Amii Stewart. The second, and longer, suite combines percussive, modal, and dissonant elements, adding jazz and suspense elements for good measure. Morricone, when moved to do so, can turn out interestingly creepy music, something made even more effective when he incorporates deliberate wit. One of the better Morricone scores of the 1990s. 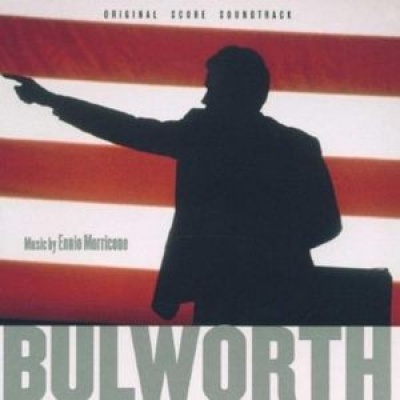