Supposedly, the Dead had broken their studio jinx with In the Dark and finally learned how to make good albums without an audience in front of them. So why was this follow-up such a letdown? Perhaps because they hadn't taken seven years to write and perfect new material as they had with the previous album. The dominant songwriter here was keyboard player Brent Mydland (who died the following year), while the crucial songwriting team of Garcia and Hunter contributed only minor efforts. Chastened, the Dead once again retreated from studio work. 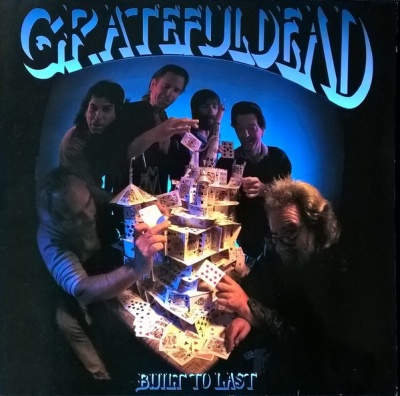