Back in the '50s and '60s when RCA was one of the two dominant American classical record companies, the big debate was over which of their two recordings of Brahms Piano Concerto in B flat major was better: the Emil Gilels with Fritz Reiner from 1958 or the Sviatoslav Richter with Leinsdorf from 1960. Both are with the Chicago Symphony at the peak of its strength and sensitivity. Both had RCA's stereo sound at the height of its clarity and reality. And both featured the two greatest Russian pianists of the postwar period: the magisterial and mercurial Gilels and the mighty and monumental Richter.

It's a tough call and the answer is now as it was then: hear both and find out for yourself. As brilliant and beautiful as the Gilels is and as powerful and persuasive a conductor as Reiner is, the Richter remains the one to get. Richter's technique always seemed a bit more brilliant and his interpretation always seemed a little deeper, but the sheer exuberance of his virtuosity always seemed more compelling and ultimately, more exciting. Although Leinsdorf was not the commanding leader that Reiner was, the Chicago plays nearly as well and perhaps a tiny bit more expressively for Leinsdorf than it did for Reiner. However, RCA's 2004 digital remastering is not nearly as clear and warm as the 1960 LP original, so while Richter's performance is sublime, RCA's sound is mediocre. 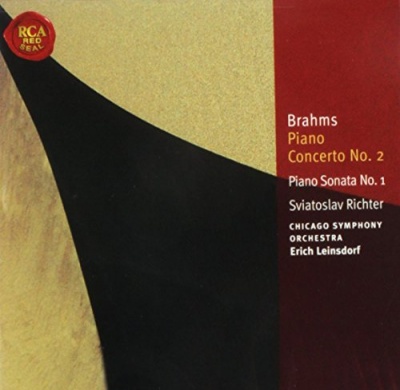