Bruce Springsteen's make-or-break third album represented a sonic leap from his first two, which had been made for modest sums at a suburban studio; Born to Run was cut on a superstar budget, mostly at the Record Plant in New York. Springsteen's backup band had changed, with his two virtuoso players, keyboardist David Sancious and drummer Vini Lopez, replaced by the professional but less flashy Roy Bittan and Max Weinberg. The result was a full, highly produced sound that contained elements of Phil Spector's melodramatic work of the 1960s. Layers of guitar, layers of echo on the vocals, lots of keyboards, thunderous drums -- Born to Run had a big sound, and Springsteen wrote big songs to match it. The overall theme of the album was similar to that of The E Street Shuffle; Springsteen was describing, and saying farewell to, a romanticized teenage street life. But where he had been affectionate, even humorous before, he was becoming increasingly bitter. If Springsteen had celebrated his dead-end kids on his first album and viewed them nostalgically on his second, on his third he seemed to despise their failure, perhaps because he was beginning to fear he was trapped himself. Nevertheless, he now felt removed, composing an updated West Side Story with spectacular music that owed more to Bernstein than to Berry. To call Born to Run overblown is to miss the point; Springsteen's precise intention is to blow things up, both in the sense of expanding them to gargantuan size and of exploding them. If The Wild, the Innocent & the E Street Shuffle was an accidental miracle, Born to Run was an intentional masterpiece. It declared its own greatness with songs and a sound that lived up to Springsteen's promise, and though some thought it took itself too seriously, many found that exalting. 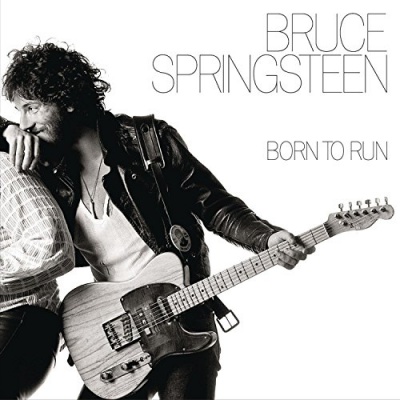