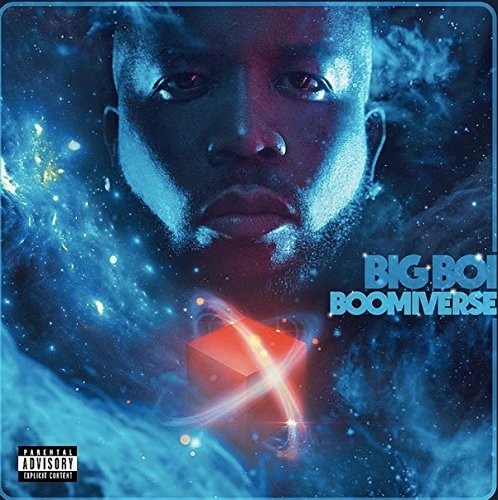 After the release of his second solo album, Vicious Lies & Dangerous Rumours, Big Boi followed executive L.A. Reid, who signed OutKast in the early '90s, from Def Jam to Epic, and with Phantogram recorded the Big Grams EP. Big Boi's continued interest in alternate routes notwithstanding, his third solo album is closer in spirit to his first one, Sir Lucious Left Foot. This deeply involves longtime partners Organized Noize as producers. Other old affiliates, such as Killer Mike, Scar Smith, and Pimp C, chip in as well. The effort to differentiate this from Big Boi's congested previous album is not only musical but cosmetic as well, as the names of the guest artists -- also including Snoop Dogg, Kurupt, Jeezy, and Gucci Mane -- aren't integrated with the track titles on physical copies. Big Boi's high-velocity wit and Organized Noize's liquid, bumping backdrops remain an innate match, familiar and fresh at once on "Kill Jill," "Get Wit It," and especially "In the South." Foremost among the few cuts without Organized Noize is "All Night," seemingly the lone concerted attempt to attain a crossover hit. Although it's co-produced by hitmakers Dr. Luke and Cirkut, the lighthearted track leads with a rollicking piano line and would be more at home on Idlewild, trailing "Call the Law," than on any given album that features the duo's efforts. Additionally, rebounding "Shutterbugg" producer Scott Storch finds Big Boi again for "Order of Operations," appropriately enough a steely number about financial responsibility: "First hundred thousand, I bought a Lexus/First million, I was 20, I learn my lesson, I bought some land." From start to finish, Big Boi is so at ease with assured nonchalance that he blithely makes references to a mass murderer and an alleged serial rapist, and occasionally slips into some other juvenile business. Otherwise, he's in elite statesman form. He and his collaborators likewise don't seem all that concerned about the album's place in contemporary rap, and it's all the better for it.