Boggy Depot finds Jerry Cantrell in an interesting position. Unlike most famous musicians launching a solo career, Cantrell is a reluctant solo artist. If he had a choice, it's clear he would have recorded most of the material on Boggy Depot with Alice in Chains and tour it with the band, but Layne Staley's inertia, poor health, and personal problems meant that the band couldn't function as a normal working group. Instead of holing up, Cantrell made a solo album that's an Alice album by any other name. Everything that an Alice fan has loved, particularly the morose atmosphere and the dark, grinding guitars, is here in spades. There are certain individual touches to be sure -- since Cantrell hasn't been a studio in a while, he feels compelled to drag all the songs out a little bit too long with guitar solos -- but it's not far removed from what he's done in the past. Boggy Depot doesn't have the psychological weight of Dirt, Alice's best album, but it comes close to replicating the sound. And for some fans, that might be enough, especially since they'll actually get to see Cantrell in concert and get new records on a fairly regular basis. 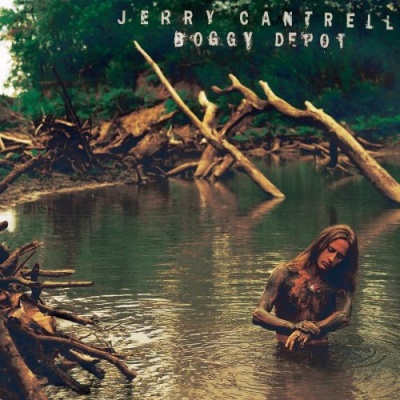