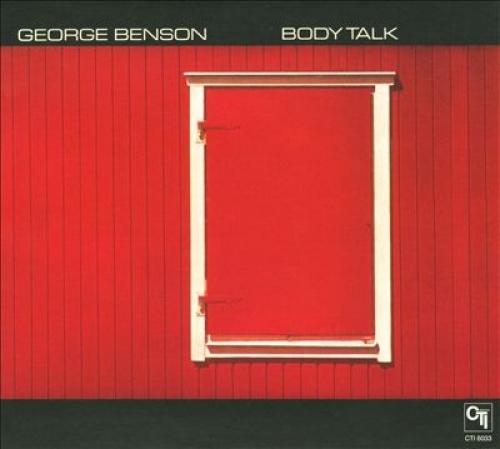 With an eye and ear on what was happening on the soul charts -- James Brown in particular -- Benson made a decided swerve toward R&B on this release. Indeed the JB's Pee Wee Ellis turns up as a big band arranger on three tracks, and he no doubt had a direct influence on the distinct JB groove of one of the non-big-band tunes, "Dance." It should come as no surprise by now that this formidable guitarist has no problem handling any kind of groove, although the mixed rhythm section of Jack DeJohnette, Ron Carter, electric pianist Harold Mabern, and percussionist Mobutu sometimes sends mixed messages. Earl Klugh has a few tasty moments on his own, and there are some reconnaissance flights back to the jazz side of George, which he handles with his usual confident aplomb.